We have a quick chat with climber, mother and lecturer Cathy Alldred about her passion for trad, pursuing adventure and upcoming expeds.

How did you get into climbing?

I’ve always played sport, but after I had my third child – about nine years ago – I wanted to get fit again. I came to Ratho hoping climbing would be a full body workout (as I didn’t fancy going to the gym)… and it was.

You climbed Fox Jaw Cirque in Greenland in 2014. How did you get the idea for going there?

Thanks to Craig Mathieson! [RSGS Explorer in Residence]. He said, ‘if you could climb anywhere in the world, where would it be?’ And I said, ‘Somewhere barely anybody has ever been before!’ So yes, Craig has a lot to answer for!

I did a mix of training. Craig Mathieson – an explorer and good friend – had me hauling tyres for strength and overall fitness. It wasn’t just the climbing though, it was also all the new skills: safety, rescue and learning to trad climb.

What was your biggest challenge in Greenland?

Personally, it was learning the new skills and knowing I could use them if I needed them. As an expedition, the biggest challenge was getting the right team together for East Greenland.

What advice would you give to women – or budding adventurers in general – who want to chase their dreams?

If you want to pursue something adventurous, you need to go outside of your comfort zone. You have to be willing to learn – don’t go into it thinking you know everything! Take your time and learn from others before you dive in.

Who else in the climbing community inspires you?

I think Robbie Phillips is pretty cool! He climbs like 8C+… and then he asks me when we’re going to go climbing! And I do like 6As! Robbie and Sean [seanbell.co] took me bouldering outside for the first time. That was a fear I had to get over. Both of them really encouraged me and cheered me on. I also like to keep up with Natalie Berry's adventures. Also, if we didn’t have the climbing legends like Joe Brown, we wouldn’t be doing what we’re doing now and exploring new routes.

Have you got any long term projects in the pipeline?

I’m planning another exped… I’ve got a few things in the pipeline so I’ll have to wait and see what happens! I’m planning to go to Rocklands in South Africa in the summer, and someone has asked me to go to Jordan next year – that would be cool! And next summer I’m hoping to get up to the North West territories in Canada. New routing and exploring that one area!

If you had to spend a day in Scotland climbing, where would you go?

Glen Coe! I was there a couple of days ago doing winter climbing. I was looking at the rock thinking, ‘it would be so cool to come back in the summer’… Go in, wild camp and spend the day doing a load of routes. It’s good because the only people that would do that kind of walking would be the ones that want to be there. It’s just beautiful.

Keep up with Cath's latest adventures on Twitter and Vimeo. 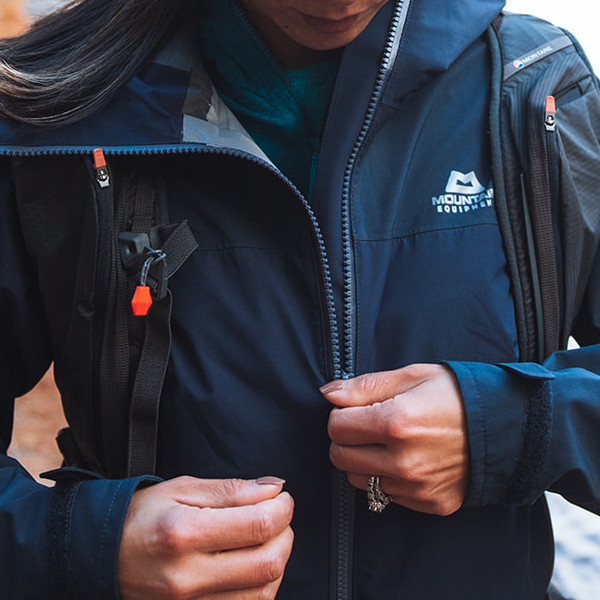 A reliable waterproof jacket is a staple piece of outdoor kit - it’s rare that you’d set off without packing one "just in case". But it’s easy to get confused when looking at the huge range of waterproofs available on the market, so we've put together a handy guide to help you narrow down the... Read more17-05-22 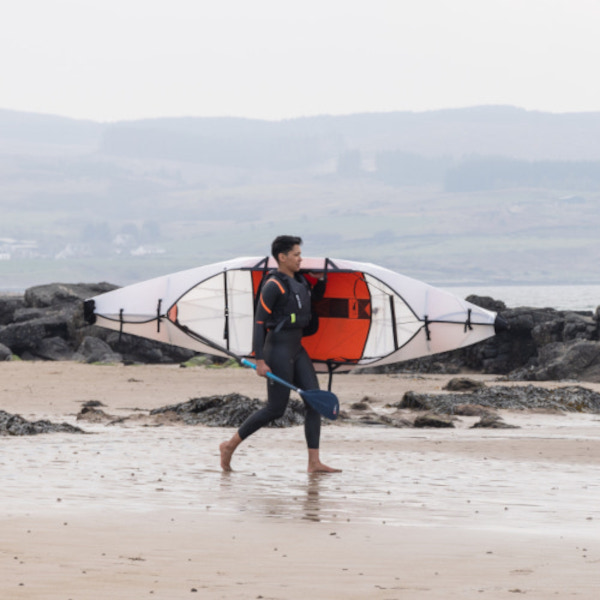 Taking part in watersports is a great way to have fun and stay active. As with all activities, however, it is important to realise that it does present potential dangers and safety should always come first. It is best to make sure you have as much information and education as possible to mitigate... Read more22-04-22