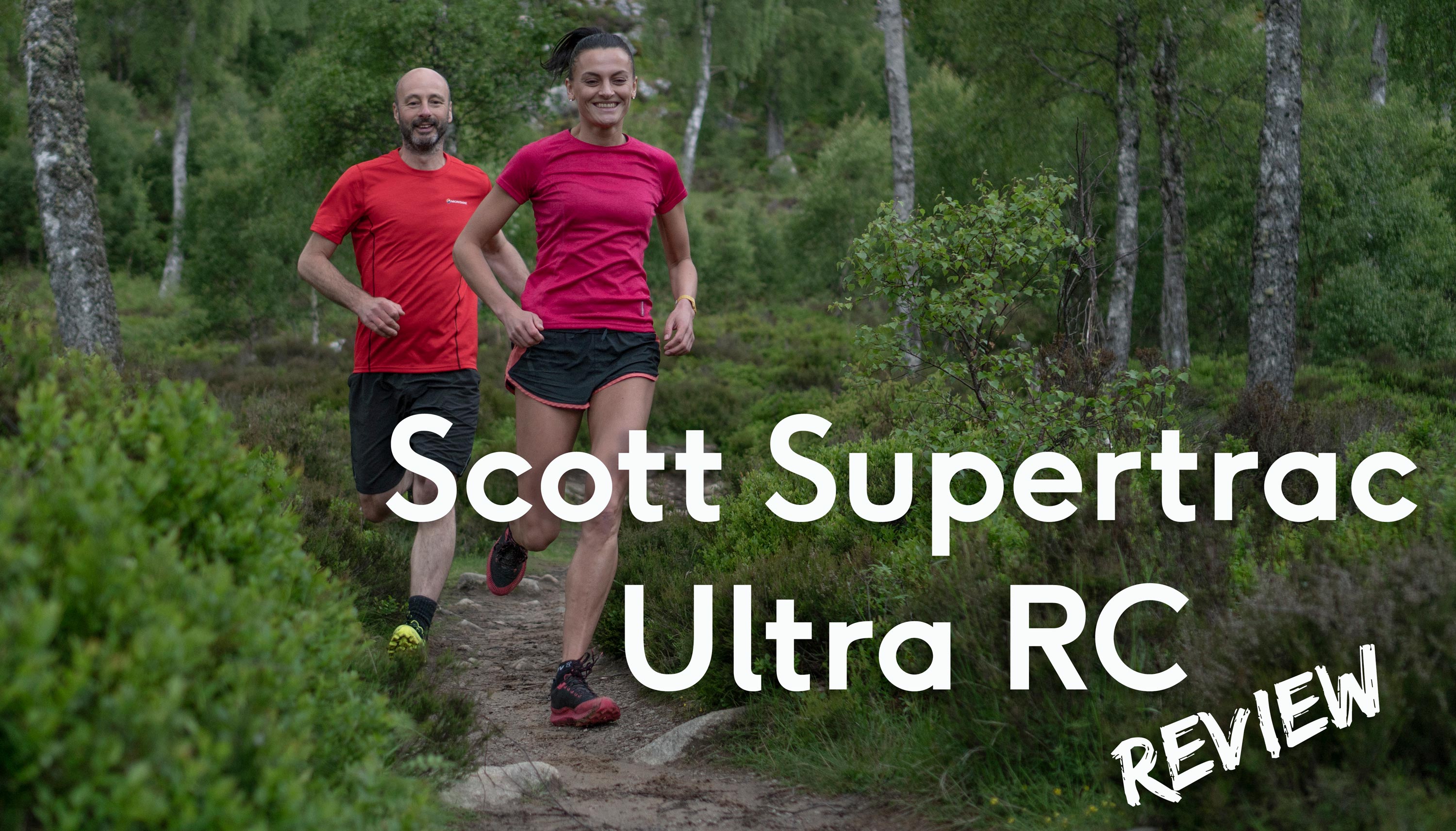 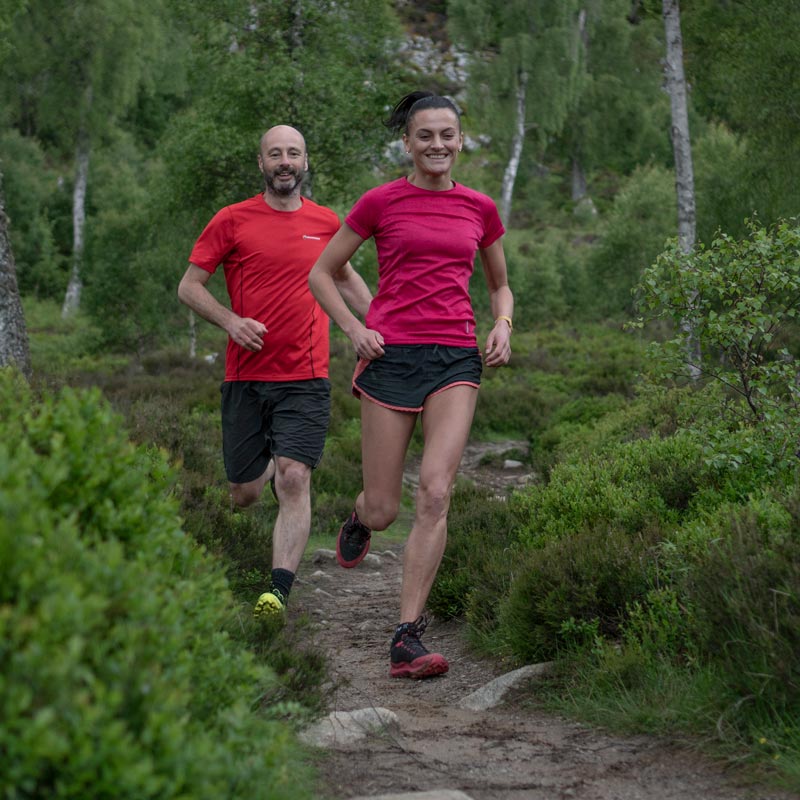 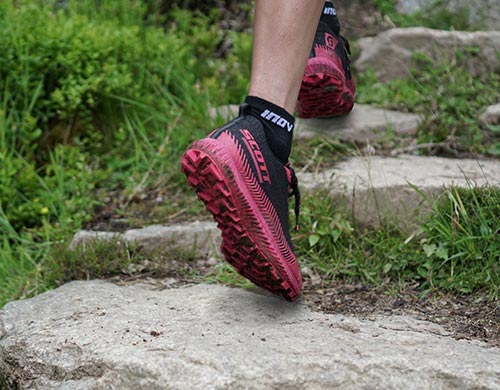 Earlier this year we introduced a trail running range into our new Aviemore store. With such fantastic trails on the doorstep, it's the perfect location for running off road. With the new range came new brands, and we really wanted to put the new kit through its paces. Fortunately, top sales advisor and long-distance runner Louise had a race in mind that would provide an ideal test for our new kit...

I’m not normally one for New Year’s resolutions, but when I woke up on the first of January this year I knew I had to set myself a challenge. I would be turning 30 in June and I wanted to see out the last 6 months of my twenties doing something that would make me feel like I had really achieved something and welcome in a new decade my happiest, healthiest self!

So I decided I would enter the Lairig Ghru Hill Race. It’s a catergory C Hill race, starting in Braemar and finishing in Aviemore, running through Scotland’s iconic hill pass, the Lairig Ghru. At 43km in distance, climbing to 2,733ft, and with a technical boulder field to navigate in the middle, it was like no kind of running or race I had ever done before. In fact I had only just discovered the trail running bug when I moved to Aviemore 6 months prior to declaring this was how I wanted to celebrate my 30th. The entries for the race didn’t open until March, but I had been told places got snapped up quickly, so at 6.59pm on Wednesday the 20th of March I refreshed the online entry page as if trying to buy tickets to a sell-out concert, and snapped up one of 250 places, which were all gone 20 minutes later. 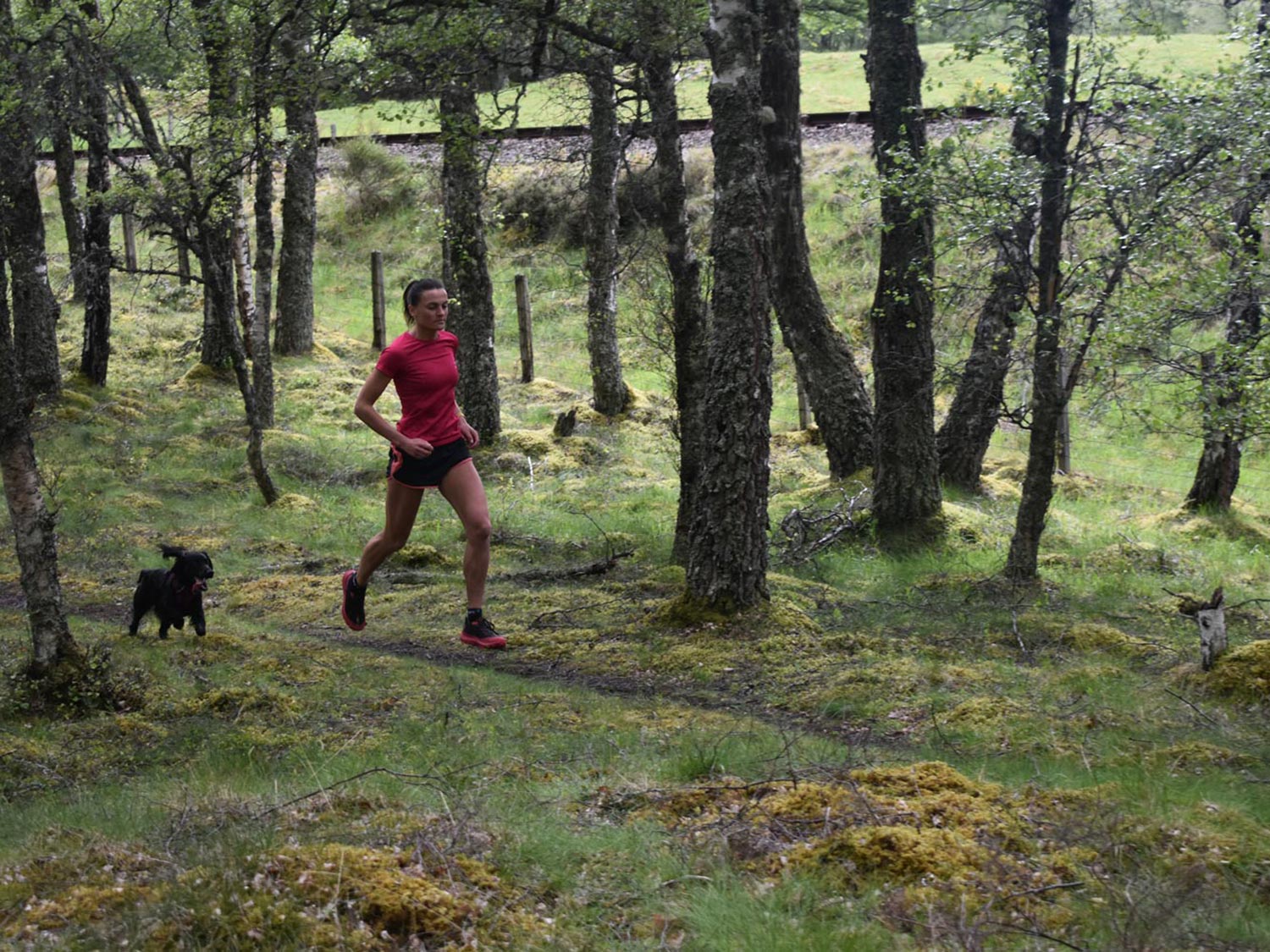 I had started my training in January, but now I had my place it was really time to get my head down. I had made a rough training plan at the start of the year: I wanted to be able to comfortably run 35km by the time the entries opened, so I could at least justify my spot and be confident I was capable of covering the distance. I am glad I took this approach because I had a small burn out spell in April and lost a little momentum and motivation. However, just as I was wondering if I had bitten off more than I could chew, the new running range dropped into our Tiso Aviemore store and with it I received a new pair of training shoes, the Scott Supertrac Ultra RC’s and the high wicking Montane Dart T-shirt. Unsurprisingly I quickly found the spring in my step again; there is nothing like some new pieces of kit to reboot motivation levels! It was the extra cushioned sole that had initially drawn me to the Ultras (nothing to do with the fact they matched my dog Pollaidh’s pink Ruffwear harness and the pink Montane T-shirt…) but I was really impressed with how comfortable they were straight out the box. All of my training runs were either on the Speyside Way, the trails of Rothiemurchus forest or parts of the Lairig Ghru itself. The Ultra’s really excelled themselves on the mixture of muddy forest paths, the harder ground of the Speyside Way and the unavoidable stretches of pounding pavement to get to the trails. The Ultra was like no other training shoe I had owned before, but when I entered a 43km race and found myself on weekly long training runs of 25-35km it was one I absolutely needed in addition to my other trail shoes. Running on something with so much extra cushioning really made all the difference to my long runs, and when the paths narrowed and I was running close to heather and tree roots the Schoeller Dynamic fabric that makes up the upper part of the shoe really lived up to its durable and abrasion resistant qualities. The fit of the Ultras was also just perfect for me. My feet were supported but I also had room at my toes and forefoot. My feet aren't particularly wide but I like a little room in this area in my training shoes, especially when I’m running longer distances. 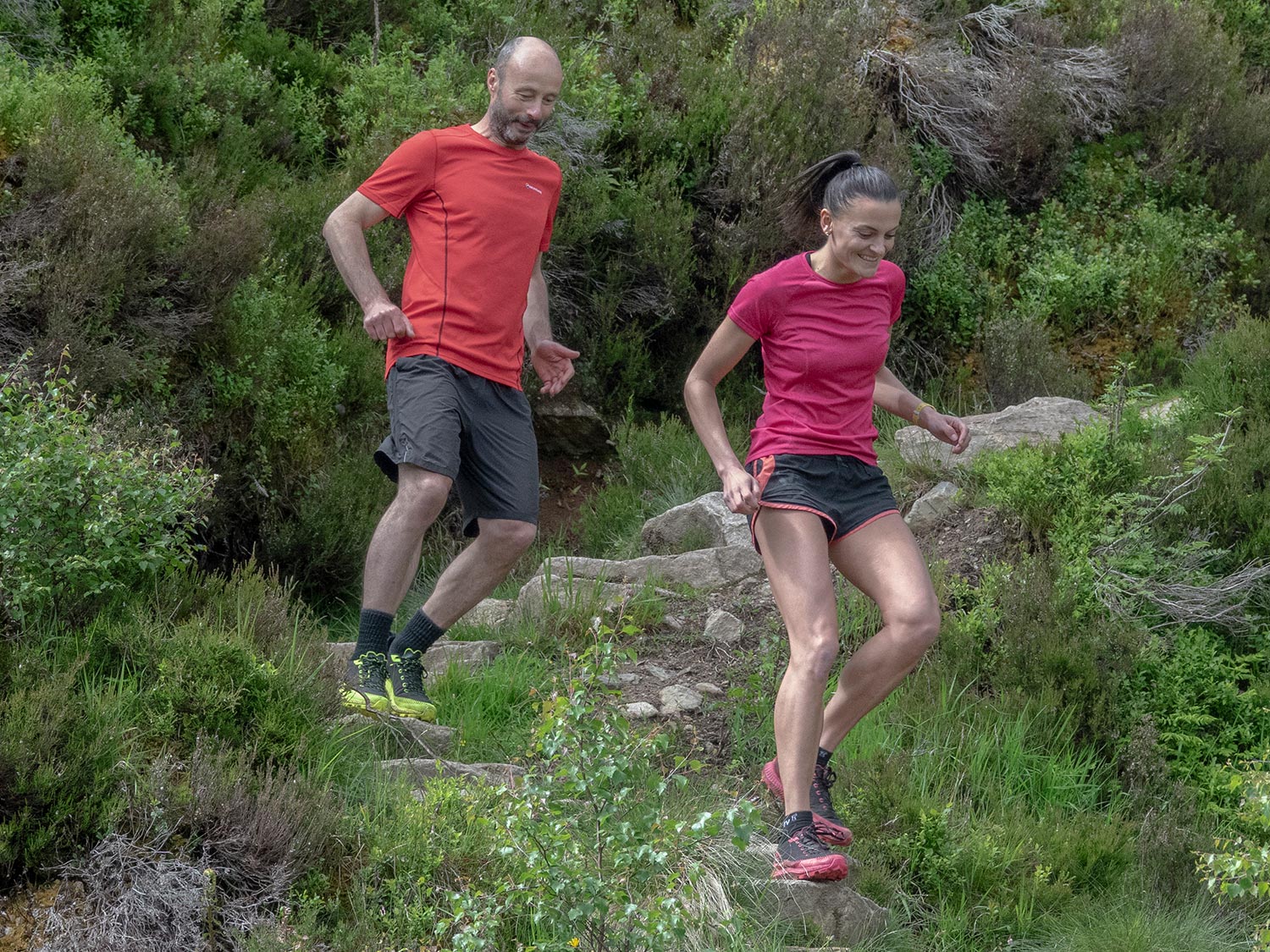 Adding the Supertrac Ultra RC’s to my training kit was exactly the boost I had needed back in April. When race day came I was incredibly nervous, self doubt crept in so often but it was knowing I had the miles in my legs from my long training runs that gave me confidence when I needed it. That being said, I did not expect that confidence to pull me round as well as it did. Coming over the finish line as the 5th female in a respectable time of 4hrs 36minutes, I more than exceeded my own expectations. For my first hill race I couldn’t have been happier. I did exactly what I wanted to do and welcomed in my 30s with a big smile on my face!

Thanks to Louise for giving our new shoes a really good workout. Head to Instagram to see more of Louise's adventures, and pop in to our Aviemore store to get the best advice for your trail running endeavours. Thanks also to Bruce & John for the top photos.

We. Love. Camping.
Since Tiso opened its doors in 1962 we've been researching, testing & selling the best tents from the very best brands. It's the part of the outdoors we love the most. Pop into any of our stores to get expert advice from our knowledgable staff, and shop the best range of camping kit in the UK.