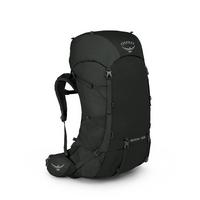 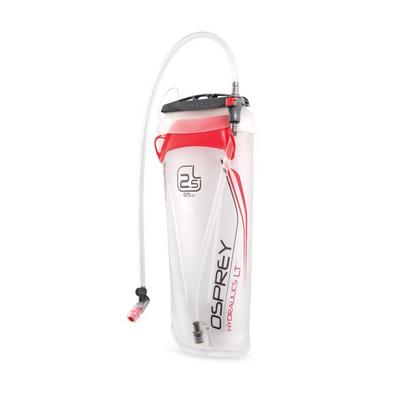 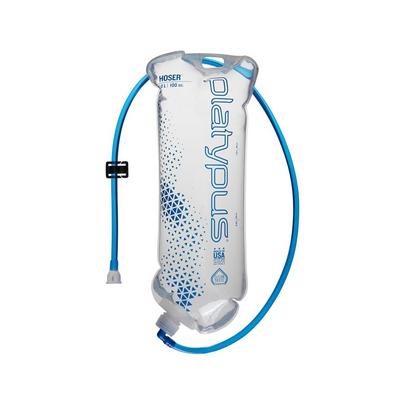 The Aether Pro is, simply, the very best large volume rucksack in the world. Fact. Designed for moving fast in harsh environments, it's equally as comfortable crossing deserts as beating through dense Alaskan forests, spending the weekend wild camping or spending the winter in the wilderness, and will be your best friend when you've got a load to carry.

The Aether Pro is made from superlight NanoFly fabric which brings the weight of the pack down to an astonishing 1.79kg. The design is fully stripped back from standard packs with just one zip, a simple and effective back system, and modular pieces to suit each owner. The top lid can be removed to simplify and further save weight, as can the cavernous hip pockets, which is particularly useful when climbing.*

Osprey's AirScape backsystem has been a mainstay of their packs for a number of years and has been proven a top performer and extremely rugged. It also has plenty of adjustment in the back & hips to fit a range of different body shapes, plus comes in two sizes so you can get the perfect fit.

If you're heading out on a challenging expedition, if you need the very best pack, or just want to save every gram possible when heading out, the Aether Pro is the answer.

*Did we mention climbing? As proof of the versatility and toughness of this pack, it was used by Nims Purja as he became the fastest person to summit all 14 of the world's 8,000m peaks, completing this mission in jusy 7 months. The Aether Pro isn't just the lightest, it's the most capable pack you'll find anywhere.

We know our customers like to know exactly what they're buying; we're not going to sugar coat it, but we are going to explain it. We've divided up all of the sustainable features we've identified across our product ranges and grouped them into three so you know how your purchase is making an impact: Think Nature, Think Welfare, Think People.

Please help us and other users by writing one.
Ask a new question

This item can be returned by post or to your nearest Tiso Group store – for more details see our Returns Policy.

Have you tried this product?